“In the right lighting, I’m usually struck as much by the shadows that a mobile creates as by the sculpture itself. I’m also fascinated by the kinetic nature that affects relationships between the same basic parts to make something perpetually new,” said Kotche. “Throughout the record I investigate the idea of negative or opposite rhythm by utilizing the intrinsic spaces—or rests—of rhythms. Many of these songs were shaped from a few simple ingredients and then used in varying forms and different contexts, each time creating something new, yet homogeneous.”

The Massachusetts Daily Collegian said of Monkey Chant, a solo drum kit composition featured on Mobile, “The piece sounded as if Kotche ran into the jungle with a tape recorder and simply played it back to the audience. Everything was perfectly mimicked—from looped sounds of crickets to the roars of gorillas produced by Kotche pulling various pieces of metal with string and the tribal drum rhythms produced by Kotche’s thundering on the toms.”

“Glenn’s writing for percussion instruments is beautiful, original, and unexpected—unexpected, that is, unless you have heard his work with Wilco or Loose Fur, or during his solo performances,” said Nonesuch Senior Vice President David Bither. “Mobile brings together his rock experience, his classical training, his love of traditional music from around the world, and his knowledge of contemporary composition. It draws on the past and looks forward simultaneously, with brilliant results.”

A graduate of the University of Kentucky’s highly regarded percussion program, Kotche’s various stints with groups and ensembles have resulted in participation on more than 70 recordings to date. In 2001, he joined the rock band Wilco. Since Kotche joined as drummer/percussionist, Wilco’s accomplishments include the gold-selling album Yankee Hotel Foxtrot, the Grammy-winning A ghost is born, and the recently released double-disc live album, Kicking Television.

Beyond Wilco, Kotche is one-third of experimental rock trio, Loose Fur, along with Jeff Tweedy and post-classical composer/producer Jim O’Rourke; that group’s self-titled album was released in 2003, with a new record slated for 2006. Kotche also is half of the jazz experimental duo On Fillmore with bassist Darin Gray. Their latest recording, Sleeps with Fishes, landed them at the prestigious 2005 Percussion Pan Festival in Brazil. Kotche has released two previous solo works, Introducing and Next. 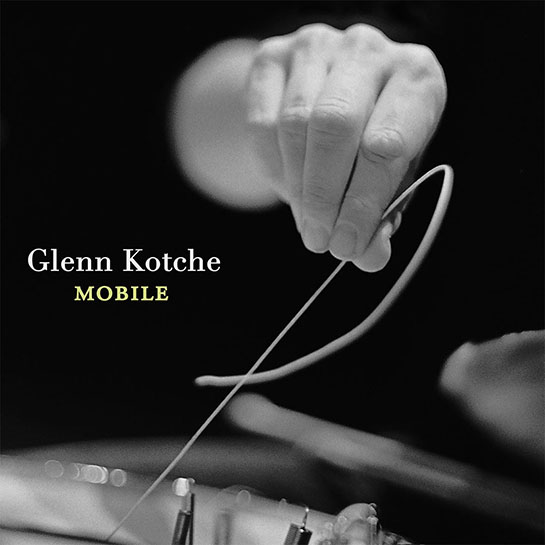