London-based singer, songwriter, and multi-instrumentalist Olivia Chaney, following a long period of life on the road, returned to a family retreat, a rustic, 18th-century cottage in the hills of the North Yorkshire Moors, to write the songs of Shelter. Produced by Thomas Bartlett, the album features eight original songs, plus Chaney's interpretations of Purcell's "O Solitude" and Frank Harford and Tex Ritter's "Long Time Gone," first recorded by the Everly Brothers.

Chaney describes her time writing songs for Shelter: "I had been on the road a lot and was struggling with the grit and loneliness of urban life. I think I'd been questioning what home, belonging, a sense of purpose, and my own culture even meant. I'd been craving wilderness and a return to essentials for a long time. Then, while touring in the US, I realized the place I needed was already in my life. It was ancient, barely habitable, and remote.

"Thus a crumbling eighteenth-century cottage in the austere but magical hills of the North Yorkshire Moors—a family retreat since my teens, with no electricity or plumbing, where the only water comes from a spring—became the home for my work on Shelter," she continues. "We brought out an Arts and Crafts Bechstein piano and an old wood burner to the house; and as summer's end turned to autumn's shorter, colder days, the room with the upright and stove fueled my stay."

Chaney says of working with Thomas Bartlett, "His close affiliation with such a varied and acclaimed group of artists was of enormous importance. His taste and sphere of understanding were as diverse as mine. He prioritized my compositions' meaning and lyricism, rather than jumping on the bandwagon of noisy popularity. I wanted a recording as intimate as the songs and their form. The only other musicians are Thomas and Jordan Hunt, my longtime collaborator who adds strings on select songs. It's just the three of us playing every sound you hear, using our instrumental and compositional craft, and Thomas' musician-producer's ear extraordinaire."

Born in Florence, Italy, Chaney grew up in Oxford, England, in a household whose intellectual and artistic engagement was complemented by an expansive musical soundscape. This included Billie Holiday, Mozart operas, Sandy Denny, Prince, Tracy Chapman, Bert Jansch, Michael Jackson, and Joni Mitchell. She studied at London's Royal Academy of Music, where she took in everything the conservatory had to offer. Her curiosity led her further afield, from Ligeti to West African pop, Edith Piaf to Laurie Anderson, Mary Margaret O'Hara to Lorraine Hunt Lieberson, Sonic Youth to Sappho, Kate Bush to old-time country music—all while finding her own voice.

The range of artists she's shared a stage with includes Robert Plant, Zero 7, the Labeque Sisters, Martin and Eliza Carthy, and Kronos Quartet, with whom she also recorded two songs for the 2017 Nonesuch album Folk Songs. Most recently she fronted a Grammy-nominated album, The Queen of Hearts, forming a new outfit, Offa Rex, with The Decemberists. The Guardian's review of that album said that "Chaney has a magical voice, full of heft, soul and sunlight," and fRoots said, "Chaney has never sounded better," while the Arts Desk said it was her "voice, with its clarity, power and emotional weight, that carries Offa Rex to the heights." The Financial Times added that "Chaney's singing makes 'Willie O' Winsbury' one of the best versions ever." 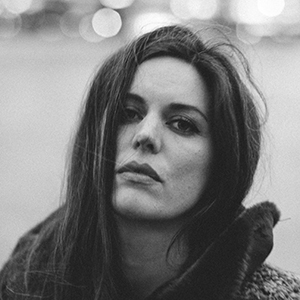 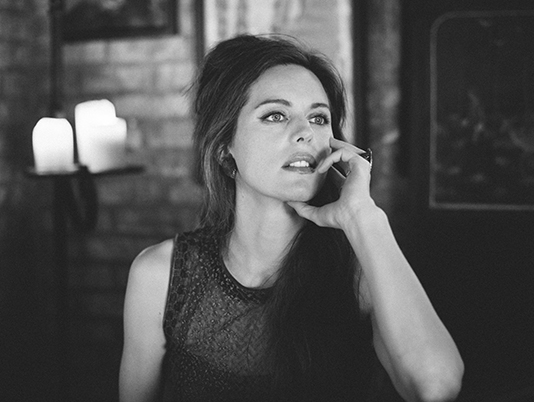