Dawnbreaker is the debut album from Daughter of Swords, the solo project of Mountain Man's Alexandra Sauser-Monnig. Working with Sylvan Esso's Nick Sanborn, Sauser-Monnig shaped what began as quiet reflections into confident compositions, crackling with country swagger and a sparkling pop warmth, preemptive odes to the next phase of life.

Daughter of Swords, a.k.a. Mountain Man's Alexandra Sauser-Monnig, released her debut album, Dawnbreaker, on June 28, 2019, via Nonesuch Records (Bella Union in Europe). The album’s ten songs, inspired by a breakup that had yet to happen, lament the inevitable loss but, more importantly, outline the promise of the future. Working with Sylvan Esso's Nick Sanborn, who co-produced the record with her, Sauser-Monnig shaped what began as quiet reflections into confident compositions, crackling with country swagger and a sparkling pop warmth, preemptive odes to the next phase of life. Guests include Mountain Man's Amelia Meath and Molly Sarlé, bandleader Phil Cook, and guitarist Ryan Gustafson.

"'Dawnbreaker’ is about waking to the day beautifully breaking around you, and waking also to the realization that the life you've been leading is breaking with it," Sauser-Monnig says of the title song. "The version of ‘Dawnbreaker’ that is on the record was one of the first takes recorded of the whole record. It wasn't really intended to be the final version of the song, but as the rest of the record came together, we realized that the rawness of that first take embodied the emotional quality that the record wanted to end on."

Last month, Daughter of Swords released "Gem," which was hailed by NPR as "a slice of poppy folk music so sweetly radiant, it's essentially a summer sunbeam in song form." The Wild Honey Pie called it "a precious summer-soaked keepsake, a treasure found amongst sweet green grasses." 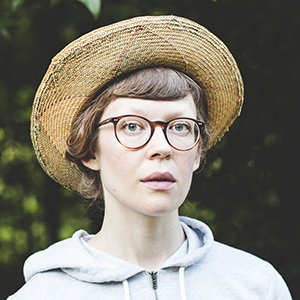 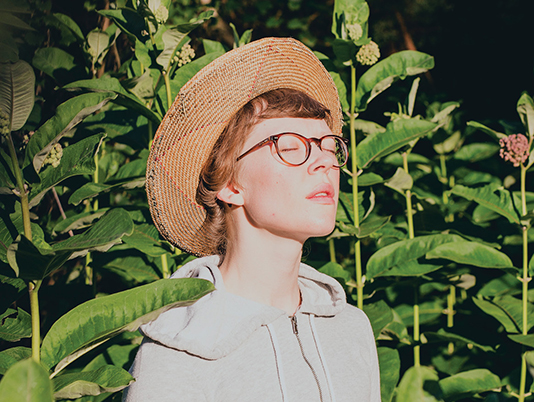 About Daughter of Swords