Nick Hornby often writes about music, musicians, and music lovers in his fiction and nonfiction work. His six novels, some of which have been turned into successful films, are High Fidelity, About a Boy, How to Be Good, A Long Way Down, Slam, and Juliet, Naked. He has also published three works of non-fiction, Fever Pitch, Songbook (a collection of essays about songs that influenced his life), and The Complete Polysyllabic Spree, as well as a book of short stories, Otherwise Pandemonium. Hornby wrote the screenplay for the film An Education for which he was nominated for an Oscar and a BAFTA for Best Adapted Screenplay.

Hornby collaborated with Ben Folds on a song for the Folds-produced William Shatner album, Has Been, which the Huffington Post called “one of the few records in recent memory that dared to tell the unvarnished truth about the human condition.” Their latest collaboration, Lonely Avenue, for which Folds set Hornby's words to music, is due out on Nonesuch September 28, 2010. 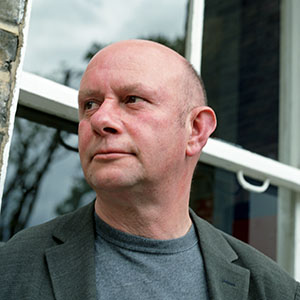