Half-Light, the debut album from Rostam, is due September 8, 2017, on Nonesuch. Rostam is known for his work in Vampire Weekend and produced each of their three albums. His kaleidoscopic debut album features fifteen songs that were written, produced, and performed by Rostam in his Los Angeles home studio.

Half-Light, the debut album from Rostam, will be released September 8, 2017, on Nonesuch Records. Rostam is known for his work in Vampire Weekend and produced each of their three albums. His kaleidoscopic debut album features fifteen songs that were written, produced, and performed by Rostam in his Los Angeles home studio. Half-Light is available to pre-order now on iTunes and in the Nonesuch Store with an instant download of the album tracks "Gwan" and "Bike Dream." Nonesuch Store pre-orders also include an exclusive print, a limited number of which will be signed by the artist.

"It wasn't until I had almost finished this album and I was trying to decide what I should call it that I took the time to look up the word 'half-light,'" Rostam says of the album's title. "That lyric, and a large part of that song, had come to me in a stream of consciousness sitting in front of a piano years ago, captured in a voice memo on my phone. I had never stopped to figure out what that word meant exactly. But when I read its definition, and found that it had a double meaning—that it referred to both dawn and dusk—I started to think of how those times of day are part of so many lyrics on this album.

"I was also struck by the fact that it was a word with a double meaning. That felt important to this record. It made me think back to a friend in Japan who told me that the word 'double' was becoming more and more popular than 'half' for people to describe their split ethnicities. Any person growing up in America with immigrant parents experiences this dichotomy, of feeling both double and half. It's something a lot of us who identify as queer experienced growing up as well, slipping between straight and gay worlds, code-switching. I say experienced in the past tense because I don't know that that's the experience today's kids will have. Things are changing," he continues.

"I think what draws me to dawn and dusk as a songwriter is that those are the moments where we feel change deepest in a day. Those are the moments where I seem to experience the onset of a realization and the strongest feelings of optimism about the future. With this record, I'm trying to share some of those realizations and some of that optimism."

Grammy Award–winning songwriter and producer Rostam Batmanglij was born to Iranian refugee parents in Washington, DC, in 1983. He attended Columbia University, where he studied classical music and simultaneously focused on songwriting, recording, and production in his own time. In his last year at Columbia, he began producing the first full-length album of his career, Vampire Weekend's self-titled debut. That album would be the first of the band's three gold records with Rostam as producer.

Rostam announced his departure from Vampire Weekend in the beginning of 2016. By the end of that year he had contributed songwriting and production to several of the most important albums of the year—including Frank Ocean's Blonde, Solange's A Seat at the Table, and a collaborative full length with The Walkmen's Hamilton Leithauser; a playlist of his entire production discography is available on Spotify and Apple Music. 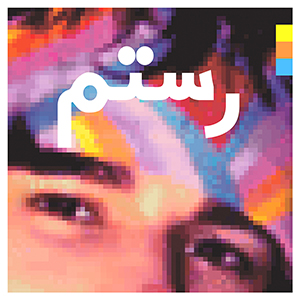 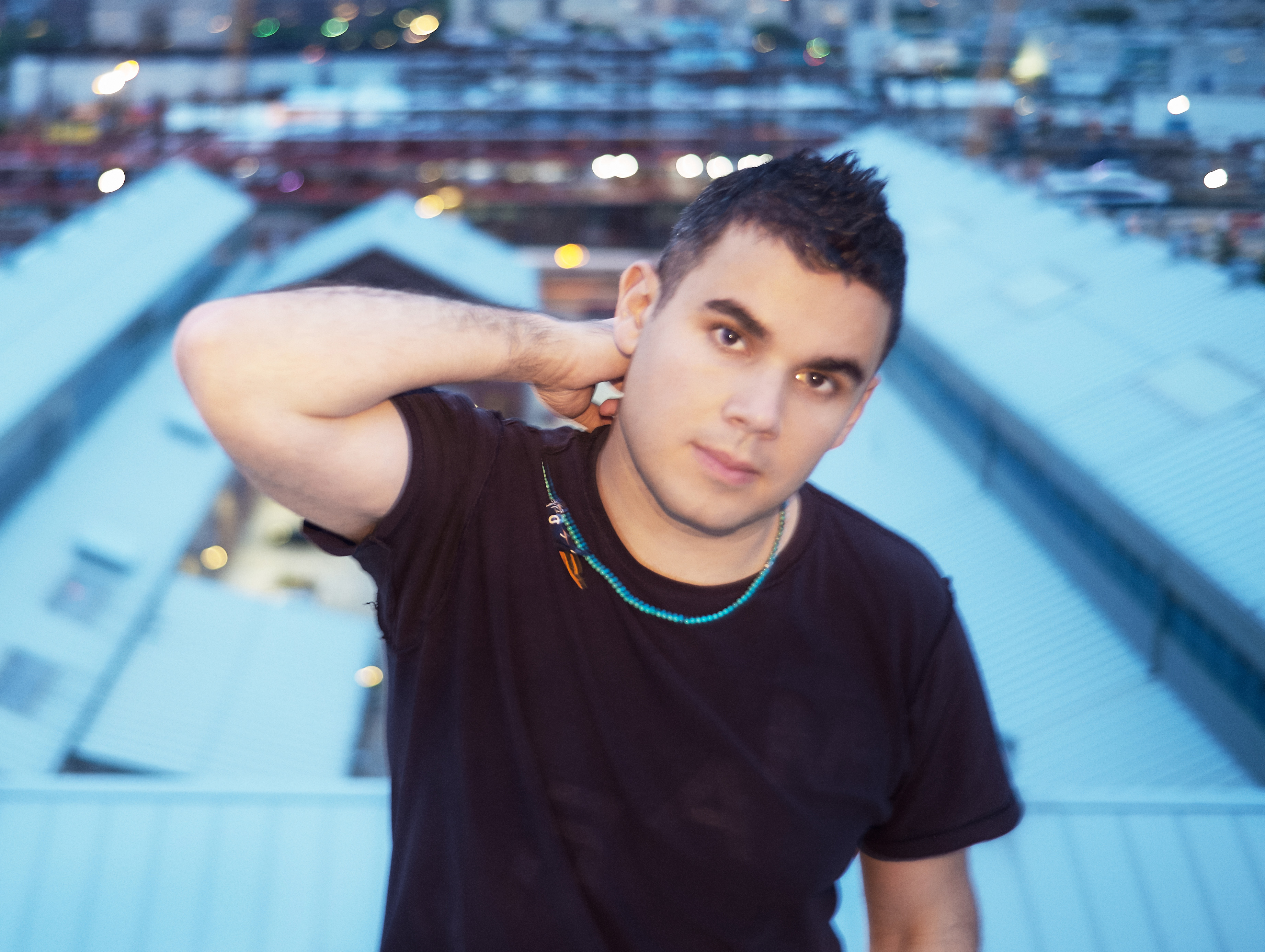