The Arcs' debut album, Yours, Dreamily, features 13 tracks written and recorded collaboratively by the band—Dan Auerbach, Leon Michels, Richard Swift, Homer Steinweiss, and Nick Movshon—with the musicians playing a large array of roles both vocally and instrumentally; also on the album are Kenny Vaughn and Mariachi Flor de Toloache. Co-produced by Auerbach and Michels, the album was recorded in roughly two weeks of informal sessions in LA, NYC, and Nashville.

The Arcs collaboratively wrote and recorded 13 tracks for Yours, Dreamily, with the musicians playing a large array of roles both vocally and instrumentally. Co-produced by Auerbach and Michels, the album was recorded in roughly two weeks through spontaneous, informal sessions across the country at the Sound Factory in Los Angeles, the Diamond Mine in Queens, Auerbach’s Easy Eye Sound in Nashville, and in a lounge room at Electric Lady in Manhattan. Tchad Blake mixed the album on his horse farm in Wales.

In advance of Yours, Dreamily, The Arcs released a 7-inch single inspired by the Floyd Mayweather vs. Manny Pacquiao boxing match, which includes the songs "Stay in My Corner" b/w "Tomato Can." "Outta My Mind," a second 7-inch and the first single being released to radio, was released in July. 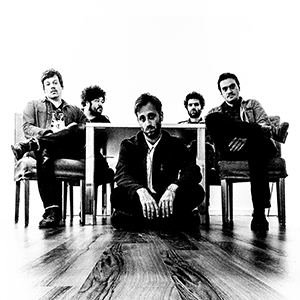 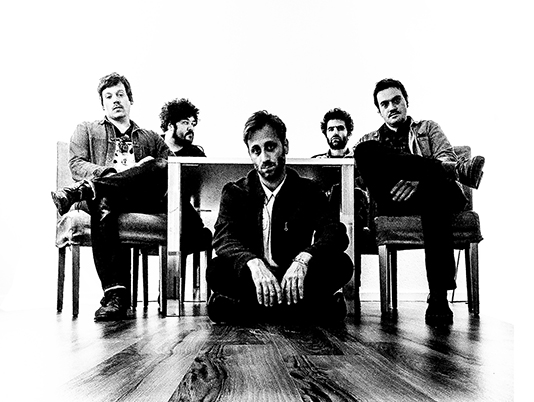