Penman says of the group, “James Farm is where we pool our collective knowledge, let run the best of our ideas arising from our varied musical influences, while acknowledging substantial common ground—a love of jazz, a fascination with song and structure, an obsession with groove, and a receptivity to contemporary influences. A band where we can be creative composers and improvisers, in step with the rhythm of the times, constantly evolving.”

The quartet has received critical acclaim since its debut at the 2009 Montreal Jazz Festival, where they played to a packed house and rave reviews. “This much is clear: these are absolute professional musicians at the top of their game,” said All About Jazz.

Although this is the first time the quartet members have performed and recorded in this exact configuration, the musicians were hardly strangers. Redman, Harland, and Penman performed together as part of the SFJAZZ Collective, and pianist Aaron Parks used the James Farm rhythm section on his debut recording for Blue Note records, Invisible Cinema (2008). 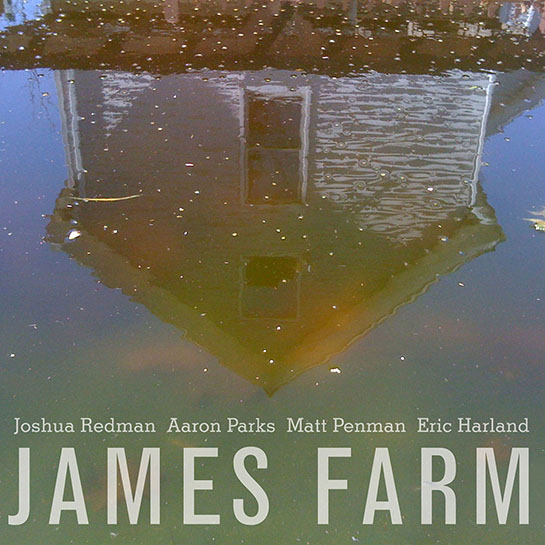