The Low Anthem recorded the majority of Smart Flesh in a cavernous, vacant pasta sauce factory, using an eclectic array of instruments, like jaw harp, musical saw, stylophone, antique pump organs, and oversized drum kits. The New York Times and Los Angeles Times both call the songs "gorgeous." NPR says it's "beautiful through and through." The deluxe edition includes a bonus disc of additional music and comes in a letterpress, numbered edition.

The band surveyed dozens of spaces for their portable recording studio. “We knew right away when we stepped into the factory. The space was really the main instrument for the whole record. The resonance was chilling," says Miller. "We were able to experiment with new recording techniques to capture the sound at different distances. Mics 100, even 200 feet away caught the sound barreling across the room.”

The Low Anthem is fascinated with tone and timbre. The eclectic array of instruments used on Smart Flesh include jaw harp, musical saw, stylophone, three antique pump organs (restored by the band), and oversized drum kits. An elaborate scheme was employed to re-amp noise through various chambers of the factory. 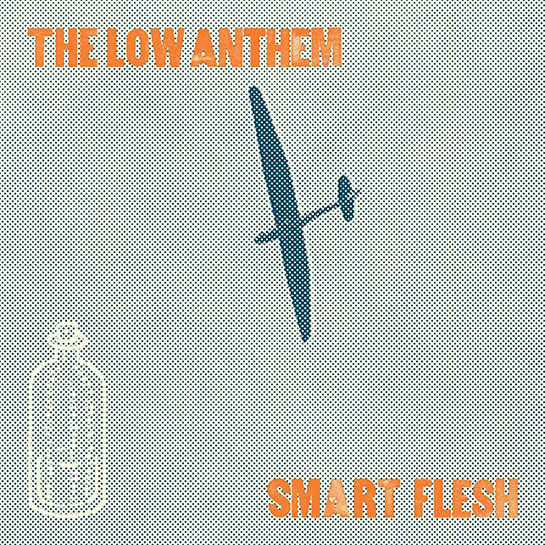 More From The Low Anthem