St Germain, whose albums Boulevard and Tourist originated a genre of French electronic music, returns with his first album in 15 years, and it's "well worth the wait," says the Independent. The self-titled record marries percussive grooves, which have always been central to his sound, with a new element: traditional Malian music. "The result," says NPR: "a timeless African sound reconfigured ever so slightly for the electronic age." A "remarkable album," exclaims All About Jazz. "It is really a rare occurrence that an electronic music is crafted with so much style and substance." It "deftly balances tradition and modernity and begs repeated listening," says Jazzwise. St Germain "continues to revolutionize electronic music."

St Germain (aka Ludovic Navarre), whose albums Boulevard (1995) and Tourist (2000) originated a genre of French electronic music that later included artists like Air, has returned to the studio to create his first album in 15 years. The self-titled record, released October 9, 2015, on Nonesuch Records in the United States, marries percussive grooves, which have always been central to St Germain’s sound, with a new element: traditional Malian music. The two-LP edition is pressed on 180-gram vinyl; an album download is not included.

St Germain’s move closer to the source of the jazz and blues elements that were essential ingredients in Boulevard and the internationally acclaimed Tourist led to his interest in those genres’ roots in West African music. Tourist, which sold nearly three million copies worldwide (more than 300,000 in the US alone), was equally beloved in jazz and electronic music circles, reaching #1 on Billboard’s Contemporary Jazz Albums chart and being named one of the Best Albums of the Year by Rolling Stone. In France, the album won three Victoires de la Musique awards (the French equivalent of Grammys), including Best Jazz Album, Best Electronic Album and Best Live Performance.

On the 250-show Tourist tour, St Germain performed at venues ranging from London’s historic Royal Albert Hall to the Glastonbury and Coachella festivals, with guests including Herbie Hancock, Jamaican guitarist Ernest Ranglin, Jamaican jazz pianist Monty Alexander and legendary French jazz vocalist Claude Nougaro. Following the release of St Germain, Navarre will return to the road, beginning a European in November. A US tour will be announced at a later date. 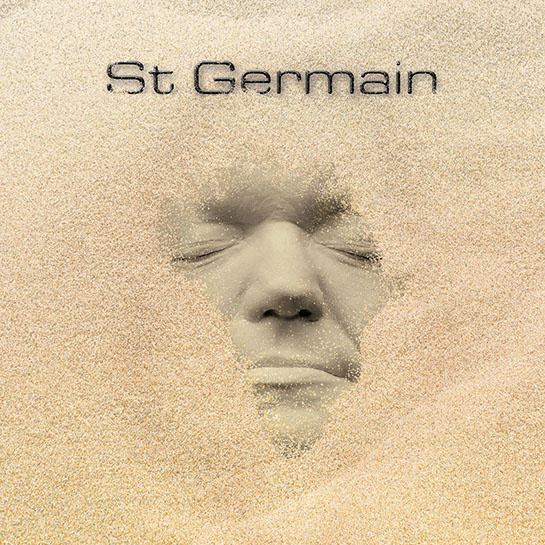