Composer-performer Daniel Wohl’s album État features electro-acoustic pieces written by Wohl, with guest performances by Poliça’s Channy Leaneagh and co-production by Son Lux’s Ryan Lott and mmph. État, recorded with members of yMusic and the Calder Quartet, explores new dimensions of production. "While being fascinated with classically notated acoustic composition," says Wohl, "I also became interested in all the music production tools currently available and was drawn towards combining both methods."

Composer-performer Daniel Wohl's album État will be released May 31, 2019, on New Amsterdam and Nonesuch Records. The album features electro-acoustic pieces written by Wohl, and includes guest performances by Poliça's Channy Leaneagh with co-production by Son Lux's Ryan Lott and mmph. État, recorded with members of yMusic and the Calder Quartet, is the third release in a new partnership between the two record labels, established with the goal of enabling contemporary American composers to realize creative ambitions that might not otherwise be achievable.

Born and raised in Paris and currently residing in Los Angeles, Daniel Wohl is consistently celebrated for his distinctive blend of electronics with acoustic instrumentation to "surprising and provocative effect" (NPR). On État, Wohl pushes this combination to a new level, exploring the new dimensions that masterful production can provide. "While being fascinated with classically notated acoustic composition I also became interested in all the music production tools currently available and was drawn towards combining both methods," Wohl explains. "I wanted to get as deep as I could into the production of sound."

État, which in French means "state," references an evocative image, both ancient and futuristic, that Wohl kept imagining as he created the music—an artifact from the past that holds a message, buried deep in the earth and slowly becoming exposed, until it is discoverable. "I find the notion pretty fascinating," Wohl says, "that something is always there—knowledge, experience, an idea—you just need to be in the right state, or have the right lens, to be able to perceive it."

Wohl, praised as one of his generation's "imaginative, skillful creators" (New York Times), has produced albums and written orchestral and chamber works, as well as film, television, and ballet scores. He has collaborated on projects with Jóhann Jóhannsson, David Lang, Morgan Neville, Julia Holter, Son lux and Laurel Halo, and his music has been programmed by esteemed ensembles including the Los Angeles Philharmonic, San Francisco Symphony (SoundBox), the Chicago Symphony Orchestra (MusicNOW), the Bang on a Can All-Stars, eighth blackbird, Sō Percussion, the Calder Quartet, and the Mivos Quartet. Recent performances of his music have been held at Hollywood Bowl, Carnegie Hall, the Barbican, the Broad Museum, MASS MoCA, Sadler's Wells, the Holland Festival and MoMA PS1. 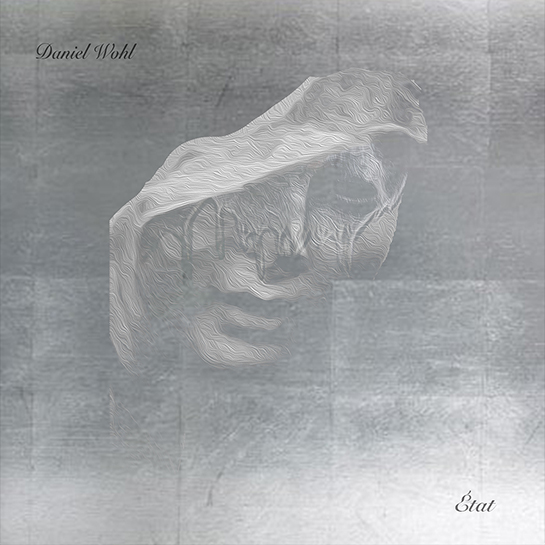