Astor Piazzolla’s nuevo tango, which incorporates classical forms and jazz elements into the traditional tango, was so controversial at its advent that Piazzolla had his life threatened on numerous occasions and was even exiled from Argentina. The traditional tango, born out of the bordellos of Buenos Aires in the way that jazz began in New Orleans, had been haunted by its origins for decades. Piazzolla, with his innovative style and desire to legitimize the tango and bring it to a serious musical audience, changed the face of the music forever. 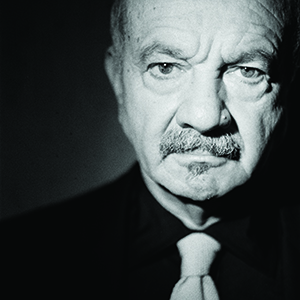