Portuguese singer Mariza celebrates the 20th anniversary of her career and the centenary of the late Queen of Fado, Amália Rodrigues, with Mariza Sings Amália, her first full album of classics. Though Mariza has sung pieces from Amália’s repertoire since the start of her career, this is the first complete album pairing the work of the late, great voice of 20th-century popular song and the singer who helped bring fado into the 21st century.

Portuguese singer Mariza celebrates the twentieth anniversary of her career and the centenary of the late Queen of Fado, Amália Rodrigues, with Mariza Sings Amália, her first full album of classics, available in the US on January 29, 2021, from Nonesuch Records. Mariza Sings Amália is available to pre-order here, where the two album tracks "Lágrima"—a video for which can be seen below—and "Foi Deus" also are available.

Since her early days, Mariza has always sung pieces from Rodrigues’ repertoire, on stage or in the studio; it is almost a rite of passage for any fado singer. But never before had Mariza taken the step of recording an entire album of Amália Rodrigues’ classics. “This is the best way I can find to pay my tribute to Amália, and to thank her for the legacy and inspiration she gave us,” says Mariza.

For this new album, Mariza invited an old friend: Brazilian musician and producer Jaques Morelenbaum, a regular collaborator of Ryuichi Sakamoto and Caetano Veloso. Morelenbaum produced Mariza’s triple-platinum 2005 album Transparente; here, he creates a series of orchestral arrangements, simultaneously classic and innovative, that allow Mariza to delve into these ten well-known songs. The album was recorded between Lisbon and Rio de Janeiro.

Mariza, whom Uncut calls “the greatest contemporary singer of fado,” has sold more than a million copies of her recordings worldwide and has more than thirty Platinum awards. Her albums have been released all over the world; each of the albums has reached #1 in Portugal and has made top-ten lists in many other countries. 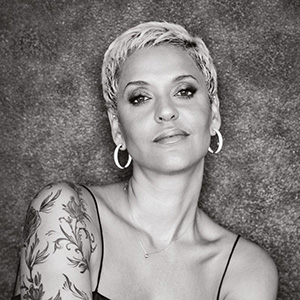 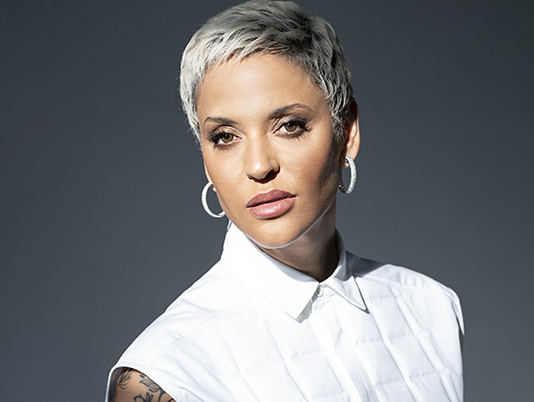