Brooklyn-based guitarist, composer, and MacArthur fellow Mary Halvorson makes her Nonesuch debut with two albums, Amaryllis and Belladonna. The two suites, which Halvorson describes as “modular and interlocking,” come in a two-LP vinyl set or as two separate CDs and digital albums, produced and mixed by John Dieterich. Amaryllis is a six-song suite performed by a newly formed sextet of master improvisers; the Mivos string quartet joins for three of the songs, making this the largest ensemble for which Halvorson has written to date. Belladonna is a set of five compositions written for Halvorson on guitar plus the Mivos Quartet, whose parts are through-composed and augmented by Halvorson’s guitar improvisations.

Nonesuch Records releases twin label debut albums, Amaryllis and Belladonna, from Brooklyn-based guitarist, composer, and MacArthur fellow Mary Halvorson on May 13, 2022. The two suites, which Halvorson describes as “modular and interlocking,” were performed at Brooklyn’s Roulette last fall. The records, produced and mixed by John Dieterich (Deerhoof), will be available as a two-LP vinyl set or as two separate CDs, and also will be available digitally. A video for the Amaryllis track “Night Shift” may be seen here:

Amaryllis is a six-song suite performed by a newly formed sextet of master improvisers, including Halvorson, Patricia Brennan (vibraphone), Nick Dunston (bass), Tomas Fujiwara (drums), Jacob Garchik (trombone), and Adam O’Farrill (trumpet). The Mivos string quartet joins for three of the songs, making this the largest ensemble for which Halvorson has written to date. The suite showcases Halvorson’s many musical influences from jazz, experimental, new music, and beyond.

Halvorson says, “Amaryllis features some of my favorite musicians on the planet. I started writing the music in 2020, when the world slowed and most activities came to a halt, and all I had was my guitar, a pencil, some staff paper, and a computer. The pleasure of imagining what the music might sound like kept me sane during that time and gave me reason to push forward.

“Around the same time, I was listening to a lot of string quartet music. I had a few orchestration books lying around my apartment, and ample time to take composition lessons. Writing for string quartet has always been a dream of mine, but something that seemed intimidating and somehow out of reach. But with a clear schedule and endless days stretching out in front of me, it felt like the right time to finally go for it,” she continues.

“Working with the Mivos Quartet was a dream. After I composed the Belladonna record, for string quartet and guitar, I wanted to keep going, so I started adding string quartet parts to the Amaryllis sextet music, too. Hence the project ultimately circled back around to contain both groups, as a tentet,” Halvorson concludes. “I liked the notion that the projects are modular—they can exist separately or come together as one large ensemble.”

Nonesuch President David Bither says, “I am so pleased to welcome Mary to Nonesuch. We first talked a number of years ago and I said to Mary, when the time comes that you have a project that would benefit from us working together, please tell me. She sent a note about nine months into the pandemic asking if that invitation was still good, and I was happy to respond that it was. For all of the remarkable music Mary has made over the past fifteen years, I think Amaryllis and Belladonna represent a next step forward for her—which is saying a great deal given the many forward steps she has taken in her career.”

Rolling Stone said, “Mary Halvorson’s guitar playing can be challenging and at times even confrontational, but it is never conventional. A fixture in avant-garde and improvisational music circles, the New York City–based guitarist is just as likely to pick out intricate, harmonically and melodically complex lines of stunning beauty as she is to unleash a violent spray of atonal, harshly distorted six-string noise.” 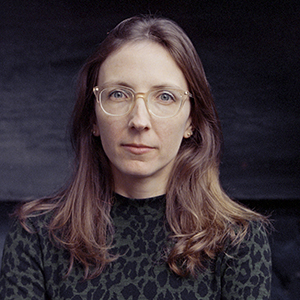 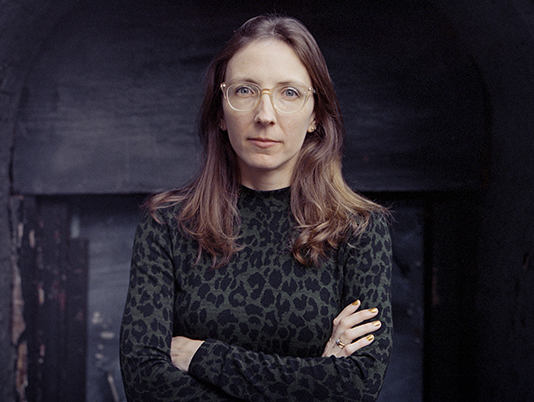