Richard Goode has been hailed for music-making of tremendous emotional power, depth, and expressiveness, and has been acknowledged worldwide as one of today’s leading interpreters of Classical and Romantic music. In regular performances with the major orchestras, recitals in the world’s music capitals, and acclaimed Nonesuch recordings, he has won a large and devoted following. Goode has made more than two-dozen recordings, including Mozart solo works and concerti, the complete Beethoven Piano Sonatas, the complete Bach Partitas, and solo and chamber works of Brahms, Schubert, Schumann, Chopin, Busoni, and George Perle. Goode is the first American-born pianist to have recorded the complete Beethoven Sonatas, which were nominated for a Grammy Award and universally acclaimed.

Richard Goode has been hailed for music-making of tremendous emotional power, depth and expressiveness, and has been acknowledged worldwide as one of today’s leading interpreters of Classical and Romantic music. In regular performances with the major orchestras, recitals in the world’s music capitals, and through his extensive and acclaimed Nonesuch recordings, he has won a large and devoted following.

Gramophone magazine captured the essence of what makes Richard Goode such an original and compelling artist: "Every time we hear him, he impresses us as better than we remembered, surprising us, surpassing our expectations and communicating perceptions that stay in the mind."

An exclusive Nonesuch recording artist, Goode has made more than two dozen recordings over the years, ranging from solo and chamber works to lieder and concertos. His recording of the five Beethoven concertos with the Budapest Festival Orchestra and Iván Fischer was released in 2009 to exceptional critical acclaim, described as "a landmark recording" by the Financial Times and nominated for a Grammy award. His 10-CD set of the complete Beethoven sonatas cycle, the first-ever by an American-born pianist, was nominated for a Grammy and has been ranked among the most distinguished recordings of this repertoire. Other recording highlights include a series of Bach Partitas, a duo recording with Dawn Upshaw, and Mozart piano concertos with the Orpheus Chamber Orchestra.

A native of New York, Richard Goode studied with Elvira Szigeti and Claude Frank, with Nadia Reisenberg at the Mannes College of Music, and with Rudolf Serkin at the Curtis Institute. His numerous prizes over the years include the Young Concert Artists Award, First Prize in the Clara Haskil Competition, the Avery Fisher Prize, and a Grammy award for his recording of the Brahms Sonatas with clarinetist Richard Stoltzman. His first public performances of the complete cycle of Beethoven sonatas at Kansas City’s Folly Theater and New York’s 92Y in 1987-88 brought him to international attention being hailed by the New York Times as "among the season’s most important and memorable events." It was later performed with great success at London’s Queen Elizabeth Hall in 1994 and 1995.

Mr. Goode served, together with Mitsuko Uchida, as co-Artistic Director of the Marlboro Music School and Festival in Marlboro, Vermont from 1999 through 2013. Participating initially at the age of 14, at what the New Yorker magazine described as "the classical world's most coveted retreat," he has made a notable contribution to this unique community over the 28 summers he has spent there. He is married to the violinist Marcia Weinfeld, and, when the Goodes are not on tour, they and their collection of some 5,000 volumes live in New York City. 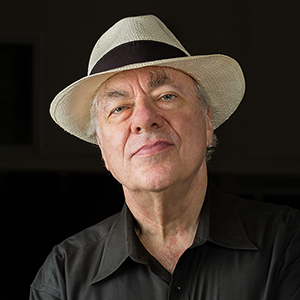 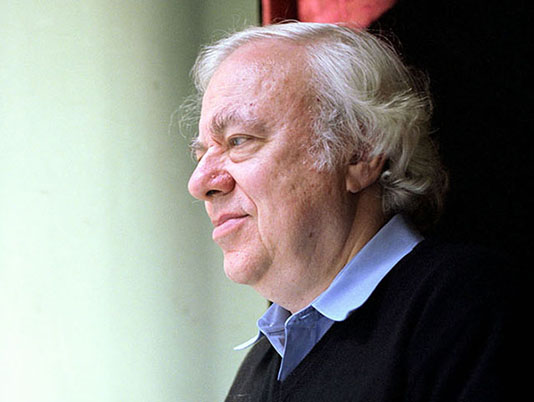