Saxophonist, composer, and bandleader Joshua Redman—whom The Los Angeles Times has called “one of the most vital figures in jazz of the new century”—moves to Nonesuch with two new records. Nonesuch will release two albums that demonstrate the breadth of Redman’s current musical endeavors on May 24, 2005: SFJAZZ Collective, an acoustic record featuring Redman with the all-star band he created with the San Francisco Jazz Organization (SFJAZZ), and The Joshua Redman Elastic Band’s Momentum, the second recording from his electric ensemble.

Following years of residence in New York City, Redman returned in 2002 to his native California, where he began collaborating with SFJAZZ eventually becoming the non-profit organization’s Spring Season Artistic Director. Redman and SFJAZZ Executive Director Randall Kline had an idea that The New York Times called a “eureka moment”: the creation of a collective of musicians distinguished not just by virtuosity, but by a unique primary emphasis on composition. The group, inaugurated in 2004, consists of a changing cast of accomplished musicians, each of whom is required to compose a piece of music that can be further developed in collaboration with the collective. The live performances are divided into two parts: The first is dedicated to the music of a modern composer—Ornette Coleman in 2004, John Coltrane in 2005—while the second consists of music by the Collective. The SFJAZZ Collective album comprises recordings from the Collective’s acclaimed first series of live performances in 2004, which included a residency in San Francisco and a handful of additional shows throughout California. The 2004 Collective included vibraphonist Bobby Hutcherson, saxophonist Miguel Zenón, trumpeter Nicholas Payton, pianist Renee Rosnes, trombonist Josh Roseman, bassist Robert Hurst, and drummer Brian Blade. The album’s seven tracks feature compositions by Hutcherson, Zenón, Redman, and Rosnes, as well as three by Ornette Coleman.

PRODUCTION CREDITS
The recordings on this CD were selected from live performances given during the SFJAZZ Collective’s San Francisco residency and tour throughout California in March and April, 2004.
Produced by Jeff Cressman
Co-produced by Joshua Redman
Recorded and mixed by Jeff Cressman 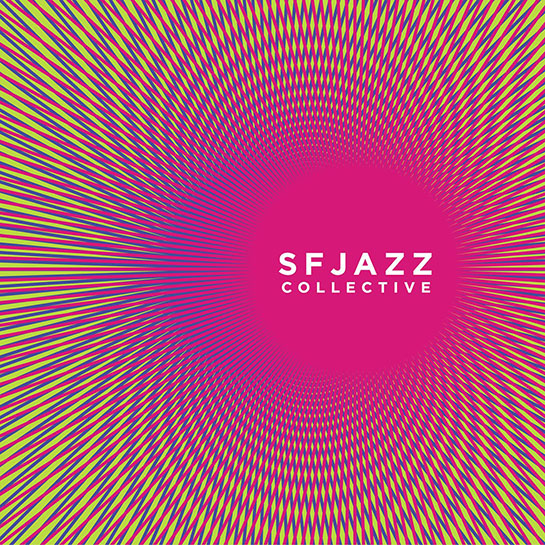