In their second season, Joshua Redman and his all-star ensemble, including trumpeter Nicholas Payton and vibraphonist Bobby Hutcherson, explore John Coltrane’s work. The New York Times proclaimed it one of the year’s best, “a vivid and engaging jazz outing.”

Nonesuch releases SFJAZZ Collective’s second album—SFJAZZ Collective 2—on March 14, 2006. Saxophonist, composer, and bandleader Joshua Redman—whom The Los Angeles Times has called “one of the most vital figures in jazz of the new century”—created the SFJAZZ Collective with the San Francisco Jazz Organization (SFJAZZ) two years ago. The resident and touring ensemble is composed of eight musicians/composers drawn from the top ranks of today’s jazz artists. Each year, the ensemble performs an entirely new list of works, consisting of compositions by a modern jazz master and one new piece by each of the eight Collective members (commissioned by SFJAZZ). 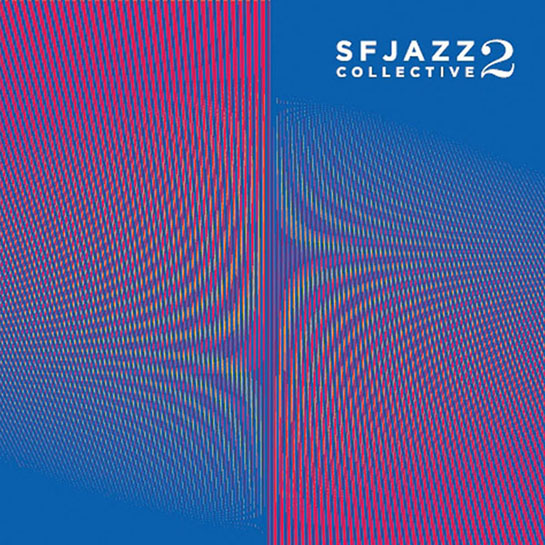