Mountain Man performs the Shaker hymn "Simple Gifts" as part of its Mountain Man Sings series of cover singles. "'Simple Gifts' is one of those incredible songs that transforms you while you sing it," says the trio. "It's like an incantation, and it was a joy to record."

“‘Simple Gifts’ is one of those incredible songs that transforms you while you sing it,” says the trio. “It’s like an incantation, and it was a joy to record.”

Mountain Man’s Nonesuch debut album, Magic Ship, was released in 2018 to critical acclaim. Following their beloved 2010 debut, Made the Harbor, the three musicians went in different directions for several years before they all ended up in North Carolina, spending time together as old friends, and finally reuniting as a band, and recording Magic Ship at Meath’s home studio in Durham. The group toured the US afterward, including a stop in Washington, DC, and a visit to NPR’s Tiny Desk Concert series.

In addition to Meath’s Grammy-nominated work with Sylvan Esso, which released a new album last week, Sauser-Monnig and Sarlé have recorded their own critically acclaimed solo projects. Sauser-Monnig released Dawnbreaker, her debut album under the moniker Daughter of Swords, via Nonesuch last year. Pitchfork says the album “reveals her effortless skill as a songwriter as she delivers an homage to the betwixt and between of a relationship in its twilight.” Sarlé released Karaoke Angel last year via Partisan Records.

This single is available from Nonesuch Records for the world outside of Europe. 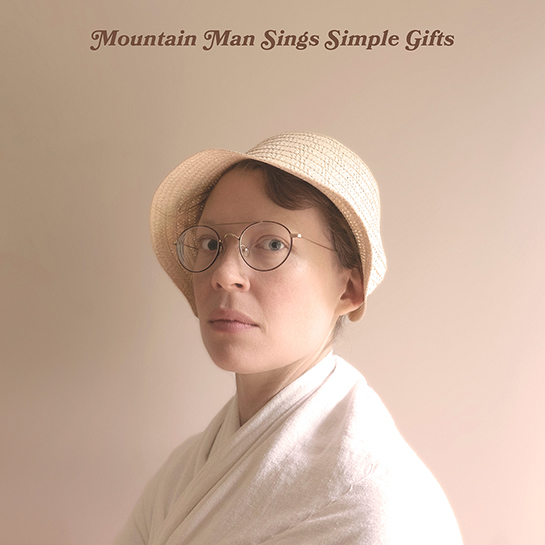