Conor Oberst's 2017 album Salutations, a companion piece to 2016's lauded Ruminations, comprises full-band versions of the ten songs from that solo album plus seven additional songs. Salutations was recorded at the famed Shangri-la Studios in Malibu and Five Star Studios in Echo Park with The Felice Brothers and the legendary drummer Jim Keltner, who co-produced the album. Guest performers include Jim James, Blake Mills, Maria Taylor, M. Ward, Gillian Welch, and Jonathan Wilson. The Independent says it's "probably the best work of the singer's career."

Conor Oberst joined his first band at the age of 13 and has been releasing music since 1993. Over the next two plus decades, he's released cassette-only recordings, split 7-inches, and a dozen albums of uncommon insight, detail, and political awareness with his band Bright Eyes, under his own name, as a member of Desaparecidos, as leader of the The Mystic Valley Band, and with the Monsters of Folk supergroup.

In Fall of 2015, and after more than a decade of living in New York City, Oberst returned to his hometown of Omaha, Nebraska, somewhat unexpectedly. Like John Lennon so famously said: "Life is what happens to you while you're busy making other plans." After canceling a tour with Desaparecidos due to serious health issues, Oberst returned home to recuperate. The musician was unexpectedly back home at loose ends and faced with some long, cold, claustrophobic winter nights, with nothing really to do. Such conditions were the same as those that contributed to the very early songs he penned in his boyhood bedroom. This resulted in the anxious poetry, heightened self-awareness, and revealing confessionals that catalogued his doubts, demons, and nightmares.

"It wasn't premeditated at all. I don't know if you know what Omaha is like in the winter, but it's just paralyzing. You're stranded in the house. Every night I was staying up late, making a point to play the new piano I had just bought and watching the snow fall outside the house. Everybody would be asleep and I would just go into this one room, make a fire, and play all night. In November I had a whole pick-up truck full of firewood delivered and I thought, 'I'm never going to run out of it.' Before I knew I had gone through half of the firewood and I had five songs. By February I had burned through it all, and I had 15 songs. I had just spent the whole winter making fires and playing music."

Making and playing music has always been a healing balm for the sometimes troubled musician. And this time it especially seemed important. It was if he was writing himself back to sanity. Back to understanding what is really important and has meaning for him. And in the same kind of immediacy with which the songs were written, Oberst realized he needed to record them right away, in order to capture the kind of raw intensity and rough magic behind them.

When Oberst wrote and recorded the songs, with just voice, piano, guitar and harmonica—he intended to ultimately record them with a full band. In the midst of putting together that band—upstate New York's The Felice Brothers plus the legendary drummer Jim Keltner (Neil Young, Jackson Browne, George Harrison, Bob Dylan, John Lennon, and many more)—the passionate responses Oberst was getting to those first solo recordings, from friends and colleagues, encouraged him to release the songs as-is, in their original sparse form, released in October 2016 as Ruminations. Pitchfork called it "a record like none other in Oberst's catalog, stunning for how utterly alone he sounds," and the UK's Sunday Times called it, "The rawest album yet from the forever troubled one-time voice of a generation. Political and very, very personal," saying Oberst is "one of the best songwriters around."

Salutations includes full band versions of the ten songs from Ruminations, plus seven additional songs, some from an additional session at Five Star Studios in Echo Park in fall 2016. Oberst says of the Salutations sessions: "Jim (Keltner) was really the captain of the ship and the spiritual leader of the project. We leaned heavy on his fifty-plus years of musical insight to get us to where we needed to be. He brought such depth and dignity to the proceedings that made everyone else involved rise to the occasion. It was a true stroke of luck that he got involved when he did." 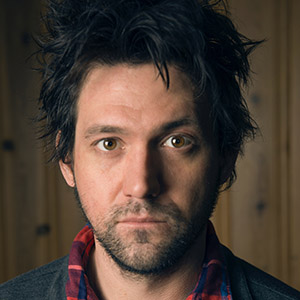 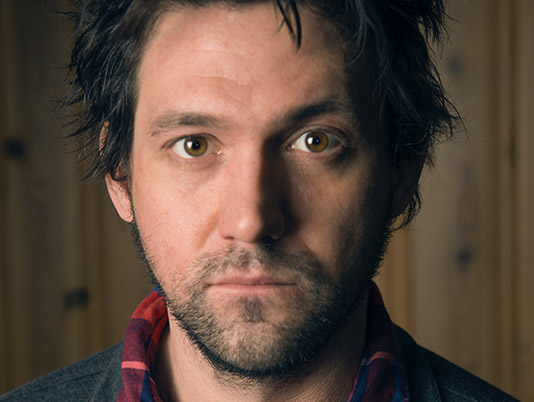