Complete music—all 20 songs—from the Tim Burton–directed film (2008 Golden Globe winner for Best Picture) of the Stephen Sondheim musical starring Johnny Depp in a performance the New York Times called "stunning in every dimension." Includes an 80-page bound booklet with an introductory note by the director, lyrics, and full-color photos.

Longtime Sondheim collaborators orches­trator Jonathan Tunick and music supervisor Paul Gemignani also worked on the soundtrack, which was produced by Mike Higham and recorded in London. (A highlights version of the soundtrack will be released simultaneously.)

Sweeney Todd is based on the nineteenth century legend—from an adaptation by Christopher Bond—of a London barber who is driven to crime when a malevolent judge takes his wife and child from him. His plan for revenge includes a cutthroat partnership with Mrs. Lovett, an enterprising businesswoman, who is soon producing the tastiest meat pies in London.

The most recent Broadway production of Sweeney Todd was in 2005, directed by John Doyle. Nonesuch released the cast album for that Tony Award–winning revival, in which the singer/actors also performed the score on musical instruments. Doyle’s production currently is touring the United States. (The original 1979 production was directed by Harold Prince.)

All music and lyrics written by Stephen Sondheim 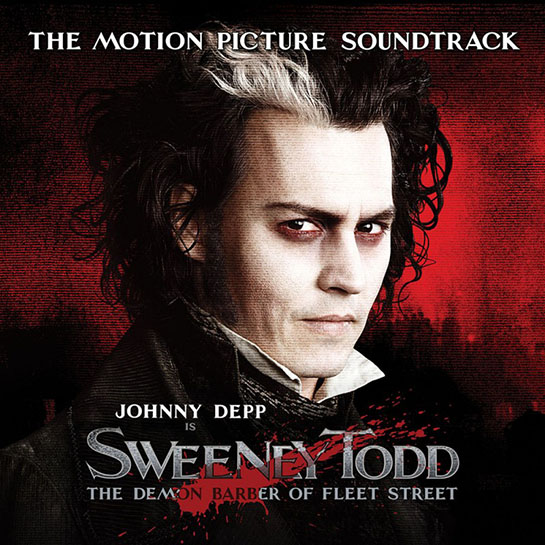