The Magnetic Fields' 50 Song Memoir chronicles the 50 years of songwriter Stephin Merritt's life with one song per year. Merritt sings vocals on all 50 songs and plays more than 100 instruments, from ukulele to piano to drum machine to abacus. Unlike his previous work, the lyrics are nonfiction—a mix of autobiography (bedbugs, Buddhism, buggery) and documentary (hippies, Hollywood, hyperacusis). Available in five-LP and five-CD editions including an extensive interview by Daniel Handler and facsimile handwritten lyrics by Merritt, and as a standalone bound book with a full-album download card. Pre-order to download one song from each decade now. For a limited time, Nonesuch Store pre-orders also come with an exclusive autographed print.

Nonesuch Records releases the Magnetic Fields’ 50 Song Memoir on March 3, 2017. The five-CD / five-LP set chronicles the 50 years of songwriter Stephin Merritt’s life with one song per year; it was produced by Stephin Merritt with additional production by Thomas Bartlett and Charles Newman. On tour, the Magnetic Fields perform the 50 Song Memoir over two nights per city, beginning Friday and Saturday, November 18 and 19, 2016, at MASS MoCA in North Adams, MA, and continuing at the Brooklyn Academy of Music (BAM) on December 2 and 3. Further dates begin in spring 2017 (full schedule here, including newly added Boston concerts). Pre-order 50 Song Memoir now to download one song from each decade of Merritt’s life immediately. Those five songs may be heard in the videos above: “’74: No,” “’86: How I Failed Ethics,” “’93: Me and Fred and Dave and Ted,” “’02: Be True to Your Bar,” and “’13: Big Enough for Both of Us.” 50 Song Memoir is available in five-LP and five-CD editions including an extensive interview by Daniel Handler and facsimile handwritten lyrics by Merritt, and as a standalone bound book with a full-album download card. For a limited time, pre-orders at the Nonesuch Store also come with an exclusive print signed by Merritt.

Merritt began recording on his 50th birthday: February 9, 2015. Unlike his previous work, the lyrics on 50 Song Memoir are nonfiction—in Merritt’s words, “a mix of autobiography (bedbugs, Buddhism, buggery) and documentary (hippies, Hollywood, hyperacusis).” As he says in the album’s liner note interview with his friend, the author Daniel Handler, “I am the least autobiographical person you are likely to meet. I will probably not write any more true songs after this than I did before, but it’s been interesting working on it.”

In addition to his vocals on all 50 songs, Merritt plays more than one hundred instruments on 50 Song Memoir, ranging from ukulele to piano to drum machine to abacus. In concert, the music will be played and sung by a newly expanded Magnetic Fields septet in a stage set featuring 50 years of artifacts both musical (vintage computers, reel-to-reel tape decks, newly invented instruments), and decorative (tiki bar, shag carpet, vintage magazines for the perusal of idle musicians). The seven performers each play seven different instruments, either traditional (cello, charango, clavichord) or invented in the last 50 years (Slinky guitar, Swarmatron, synthesizer). The stage extravaganza will be directed by the award-winning Jose Zayas (Love in the Time of Cholera, Aunt Julia and the Scriptwriter).

To date, Stephin Merritt has written and recorded twelve Magnetic Fields albums, including the popular and critically acclaimed 69 Love Songs. A song from that record, “The Book of Love,” has been covered by Peter Gabriel and has appeared in numerous TV shows and films; notably, the Nairobi Chamber Orchestra performed the song at an official state dinner in Kenya, before Presidents Barack Obama and Uhuru Kenyatta delivered their toasts. Merritt has also composed original music and lyrics for several music theater pieces, including an off-Broadway stage musical of Neil Gaiman's novel Coraline, for which he received an Obie Award. In 2014, Merritt composed songs and background music for the first musical episode of public radio’s This American Life. Stephin Merritt also releases albums under the band names the 6ths, the Gothic Archies, and Future Bible Heroes. 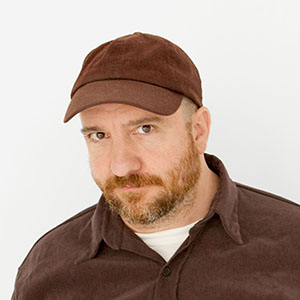 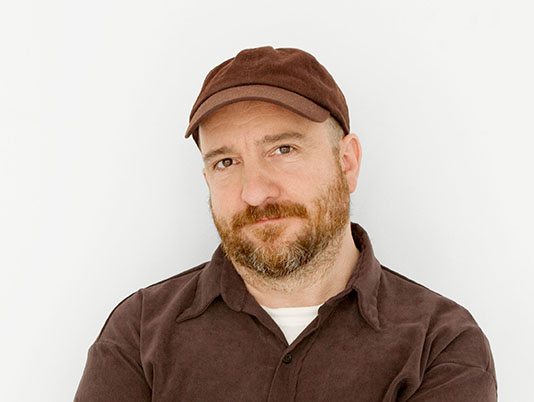