Live at the Roundhouse

Lianne La Havas's Live at the Roundhouse EP features five songs from an intimate live-streamed performance she gave from the famed London venue in July: four from her 2020 self-titled album plus "Midnight" from her previous album, Blood. Vocalist Frida Touray joins for two songs.

English singer/songwriter/guitarist Lianne La Havas’ self-titled album, released to critical acclaim in July 2020, made Best of 2020 lists from media outlets including the New York Times, NPR, Pitchfork, Stereogum, Noisey, and many others. On December 18, 2020, she released Live at the Roundhouse, an EP of five tracks she performed during an intimate live-streamed concert, also in July, at the famed London venue.

The EP, intended as a balm at a time when live music is all but impossible due to the pandemic, includes the Lianne La Havas album tracks “Seven Times,” “Paper Thin,” “Courage,” and “Bittersweet,” as well as “Midnight” from her previous album, Blood. La Havas’ Roundhouse performance of “Bittersweet” was featured on the Late Show with Stephen Colbert’s #PlayAtHome series, which can be seen below. Vocalist Frida Touray joined La Havas for the song; she also sings on “Midnight.”

The ten songs on Lianne La Havas—nine originals plus a cover of Radiohead’s “Weird Fishes”—span the arc of a love affair, one that brought growth and newfound confidence. “This is my first completely self-produced album with my own band. I got my own way with everything—all the decisions that you hear on this album were mine,” she says. “I’m a woman now, so I’m less shy and timid about saying certain things. And there’s no right or wrong when it’s your record, so I was very much embracing that fact, as well.

“What plays a big role in the album is the idea of the life cycle of plants and nature—equating this journey with a seasonal thing that blooms, thrives, goes away, and comes back even stronger,” La Havas says. “A flower has to dry up and die in order to be reborn. You have to get to the rock bottom to rebuild yourself.” 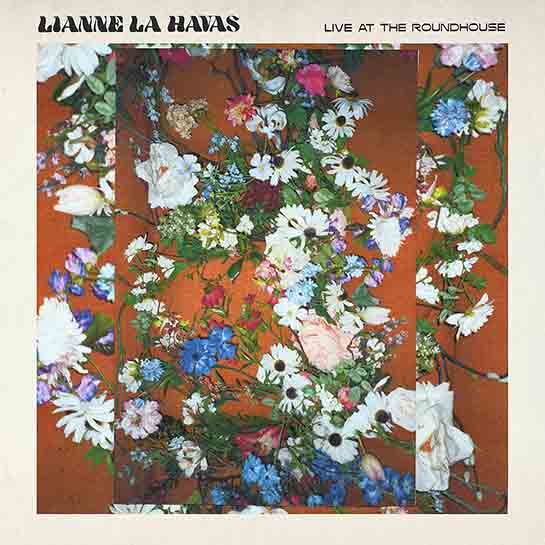