Brad Mehldau Trio's Seymour Reads the Constitution! is due May 18, 2018, on Nonesuch Records. The pianist and his longtime trio, which includes drummer Jeff Ballard and bassist Larry Grenadier, perform three Mehldau originals combined with interpretations of pop songs (Paul McCartney, Brian Wilson), jazz tunes (Elmo Hope, Sam Rivers), and one work from the American songbook (Frederick Loewe's "Almost Like Being in Love"). Pre-order Seymour Reads the Constitution! to download of the album track "Spiral" now. 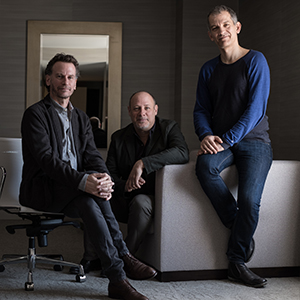 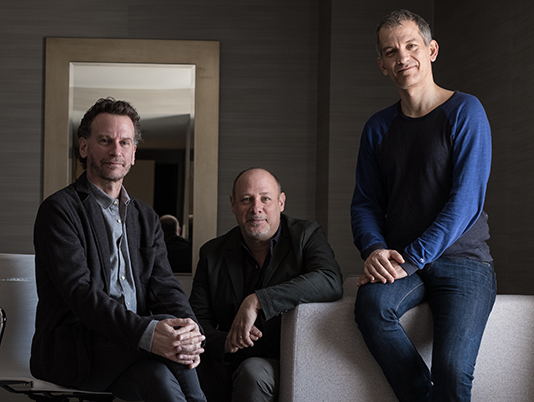