“Individually, the performers are as sharp as you would expect, but it is their interplay that sets this release apart. Mehldau’s knack for probing away at the structure of a tune and Metheny’s fleet-fingered flights of fancy complement each other beautifully.”—Independent (UK)

Quartet follows the 2006 release Metheny Mehldau, which primarily was a duet record (with Ballard and Grenadier on two tracks), and also featured original compositions by Pat Metheny and Brad Mehldau. Jazzwise (UK)called that album “the jazz event of the year by some distance.” “I have followed Brad’s career closely as he has emerged as the major young jazz musician of his generation,” Metheny says. “Somehow it always seemed like we would do something together. From the first note of the first take of the first tune we played, we both could just play pretty much full out.”

Mehldau agrees: “When you do a collaborative project with someone, one thing that you hope is that neither of you will have to adjust too radically to make the other person comfortable. In this situation with Pat, it was the opposite.” He continues, “Having the chance to make music with Pat Metheny has been nothing short of a dream come true for me. Pat is one of the musicians who made me want to play jazz from an early age.” 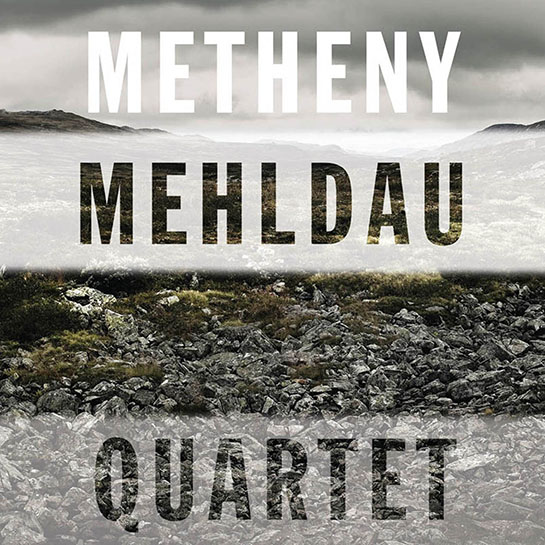