This world premiere performance of Louis Andriessen’s The only one by the Los Angeles Philharmonic was recorded live at Walt Disney Concert Hall in May 2019, conducted by Esa-Pekka Salonen, with solo vocalist Nora Fischer. Two artistic discoveries influenced Andriessen as he wrote the piece: a collection of poems by the Flemish poet Delphine Lecompte from The animals in me, and the work of Nora Fischer, an Amsterdam–based singer known for developing dynamic creative projects that fuse classical and pop music. “Andriessen used bits of old music, an allusion to the Dies Irae motif and some Minimalism, a jazz riff here and a Mexican brass allusion there, as he often has," says the Los Angeles Times. "But he always remakes it into a complex and powerfully blatant new thing, and here edge-of-your-seat operatically so."

Composer Louis Andriessen was once described by the Guardian as “not only the leading Dutch composer of our time, but one of the most important figures in European music in the last half century, whose influence has spread far beyond that of his own works.”

Louis Andriessen was born in Utrecht in 1939, the son of composer Hendrik Andriessen. From a background of jazz and avant-garde composition, Andriessen evolved a style employing elemental harmonic, melodic, and rhythmic materials, heard in totally distinctive instrumentation. His music explored politics, time, velocity, matter, and mortality in five works for large ensemble: De Staat (Nonesuch, 1991), De Tijd (Nonesuch, 1993), De Snelheid, De Materie (Nonesuch, 1996), and Trilogy of the Last Day. His stage works include the Theatre of the World (Nonesuch, 2017, also an LA Phil commission), La Commedia (Nonesuch, 2014), Writing to Vermeer (Nonesuch, 2006), and Rosa: The Death of a Composer (Nonesuch, 2000), as well as the monodrama Anaïs Nin. Nonesuch also released an album with his De Stijl and M is for Man, Music, Mozart in 1994. His final work, The only one, was given its world premiere performance by the Los Angeles Philharmonic in May 2019, the recording of which was released on Nonesuch in March of this year.

Andriessen’s compositions have attracted many leading exponents of contemporary music, including Asko|Schoenberg, San Francisco Symphony, Los Angeles Philharmonic, BBC Symphony Orchestra, Kronos Quartet, London Sinfonietta, and the Bang on a Can All Stars. Collaborative cross-discipline works include a theater piece created with Robert Wilson for the Netherlands Opera, three works created with Peter Greenaway, and collaborations with filmmaker Hal Hartley.

Louis Andriessen held the Richard and Barbara Debs Composer’s Chair at Carnegie Hall, and was awarded Composer of the Year Award by Musical America in 2010. His recent awards include the Marie-Josée Kravis Prize for New Music, the Caecilia Prize, and the Grawemeyer Award. 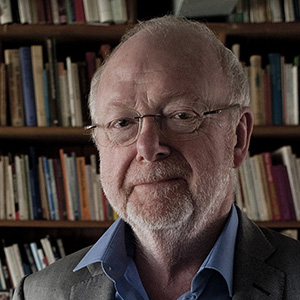 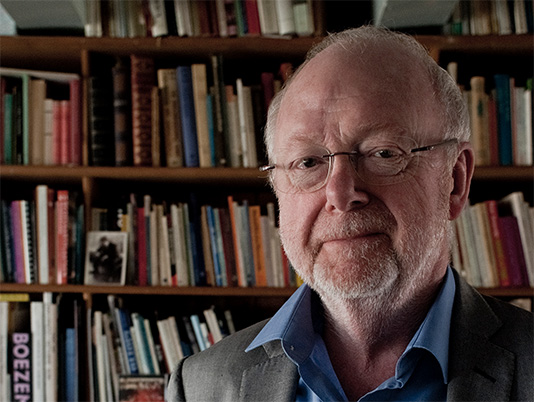