Randy Newman's "Stay Away" is a call for social distancing in the fight against COVID-19. Proceeds support the Ellis Marsalis Center for Music's efforts to broaden opportunities for underserved children and young musicians in New Orleans' Ninth Ward.

The recipient of two Academy Awards for Best Original Song, 20 Oscar nominations, six Grammy awards, and 14 Grammy nominations, Newman is a singular figure who over the course of his career has explored various styles and sounds of the canon of 20th-century American music.

A Los Angeles native, Randy Newman became famous during the 1960s and '70s for writing quirky, darkly funny, or sharply satirical songs detailing the lives of characters of his own making. This idiosyncratic style alternated between sweeping cinematic pop and rolling R&B, a style heavily influenced by time spent in New Orleans during his youth. After Randy Newman’s self-titled debut album was released in 1968, his reputation as a songwriter grew quickly, as Judy Collins, Dusty Springfield, Peggy Lee, Harry Nilsson, and Joe Cocker, among others, recorded his songs. Newman began a career as a film composer in the early 1980s. Among his film compositions are many kid-friendly songs, including Toy Story’s “You’ve Got a Friend in Me.” 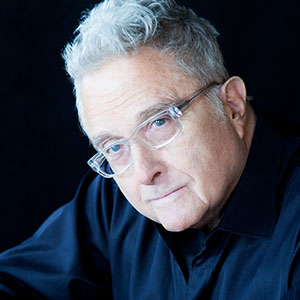 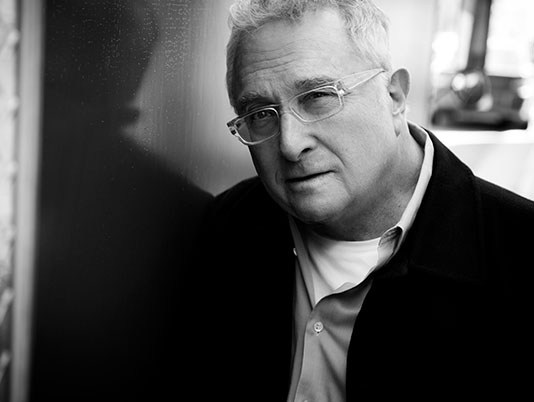