This third volume in the Randy Newman Songbook series, featuring solo recordings of songs from throughout Newman's five-decade career ("a peerless canon," says Uncut), includes 16 tunes, like "Short People," "Mama Told Me Not to Come," "I Love L.A.," and "You've Got a Friend in Me." The album was produced by Mitchell Froom and Newman's lifelong friend and colleague Lenny Waronker. 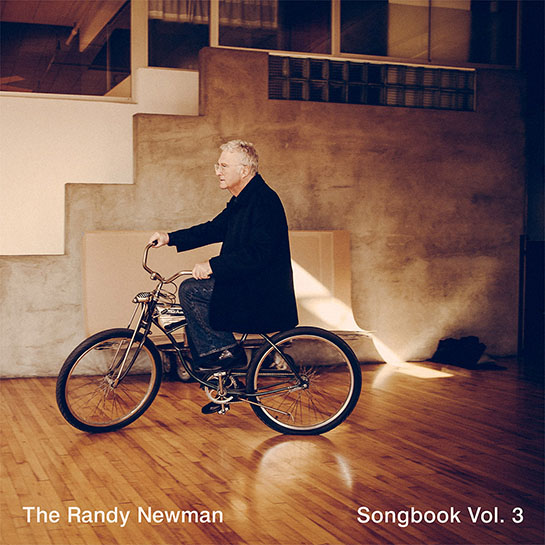