The four-LP box set The Randy Newman Songbook marks the first vinyl release of the Songbook series—solo recordings of songs from throughout Newman's five-decade career. The first two volumes are joined by 16 additional songs from a new third volume, along with five bonus tracks, in a new, thematic sequencing, to create this complete Songbook set. The Associated Press has said: "Few singer-songwriters could inject more new life into solo piano versions of their work than Randy Newman."

The Randy Newman Songbook, Vol. 3 also is available on September 23 as a stand-alone CD and digital album. 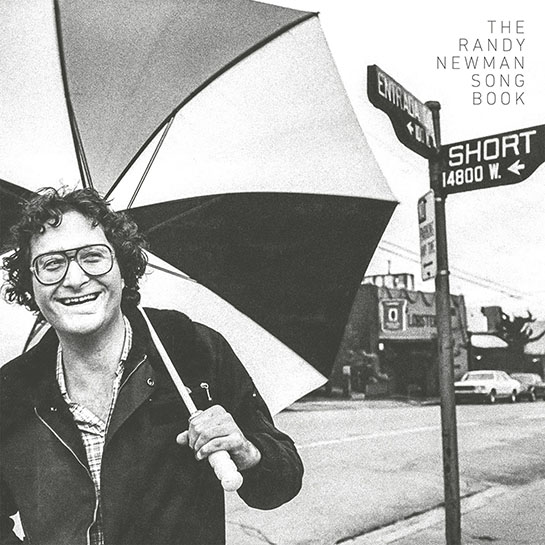