The Pat Metheny Unity Group will tour to 44 cities throughout North America this winter, beginning February 3, then tour Europe from April through June.

Metheny says of this new Group, “The core quartet of Chris, Ben, Antonio, and me played more than 100 concerts over the year that followed the release of our Unity Band record. Over the course of that period, the band became one of those rare combinations of players where the whole is greater than the sum of its parts; it gelled in every way, and that just seemed to beg for expansion and further research.” He continues, “Simultaneously, I had been itching to write using more of a lush and orchestrated kind of concept that went beyond the sonic limits of what a straight-ahead quartet might invoke. But I really didn’t want to lose the energy, focus, and intensity of what this band had developed. I wanted to take it further. If the first Unity Band record was a thoughtful, black and white documentary of four musicians in a recording studio playing, this record is more like the Technicolor, IMAX version of what a band like this could be—but with that hardcore thing still sitting right in the middle of it all.”

Over the course of more than three decades, guitarist Pat Metheny has set himself apart from the jazz mainstream, expanding and blurring boundaries and musical styles. His record-setting body of work includes 20 Grammy Awards in 12 separate categories; a series of influential trio recordings; award-winning solo albums; scores for hit Hollywood motion pictures; and collaborations and duets with major artists such as Ornette Coleman, Steve Reich, Charlie Haden, Brad Mehldau, and many others. His band the Pat Metheny Group, founded in 1977, is the only ensemble in history to win Grammys for seven consecutive releases.

All Compositions by Pat Metheny 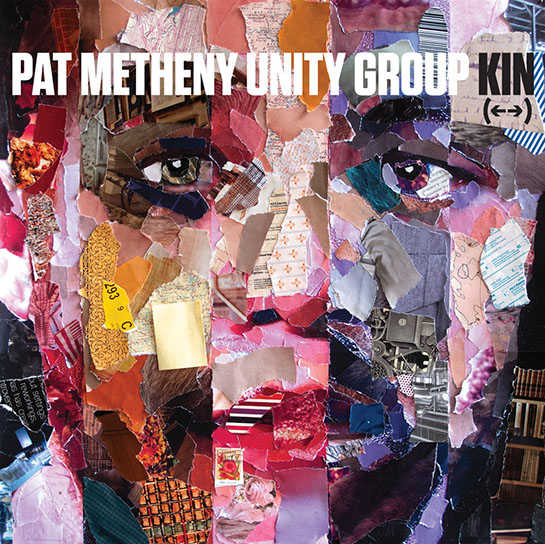