Pat Metheny's From This Place features ten compositions by Metheny, who is joined on the album by drummer Antonio Sanchez, bassist Linda May Han Oh, pianist Gwilym Simcock, the Hollywood Studio Symphony led by Joel McNeely, and special guests Meshell Ndegeocello, Gregoire Maret,, and Luis Conte. “His most audacious album yet … a breathtakingly immersive experience that affirms Metheny as a consummate musical storyteller,” exclaims Mojo. “A transcendent album, From This Place is possibly the Missouri fretboard maestro’s most impressive opus yet.”

Over the course of 40 years as a recording artist, guitarist Pat Metheny has released album after album, each one brilliantly documenting another aspect of his unique and nearly uncategorizable musical journey. Exhibiting an insatiable creative energy, Metheny has participated in just about every avenue of modern music making that the early 21st century might offer a musician. Seemingly bent on blurring and obliterating stylistic boundaries at every opportunity, he has created an expansively impressive body of work that includes a series of highly influential trio recordings, award winning solo albums, scores for hit Hollywood motion pictures, duets with major artists such as Charlie Haden and Jim Hall, and collaborations with other significant figures in modern music like Ornette Coleman, Steve Reich, Brad Mehldau and many others.

But for legions of his fans worldwide, there is no setting that defines Metheny the musician more than his role as bandleader of one of the most acclaimed and influential musical ensembles of the past quarter century, the Pat Metheny Group. As the only group in history to win seven consecutive Grammy awards for seven consecutive releases, the Pat Metheny Group has occupied a nearly undefinable musical territory that is accessible to listeners of all kinds while never compromising a unique compositional and improvisational integrity that is unparalleled among contemporary and mainstream jazz groups.

Founded by Metheny in 1977, the PMG has relentlessly traveled the world playing and selling out concerts, festivals and clubs in more than 40 countries, becoming one of the most active and popular touring acts of any kind anywhere. Each new record and tour are awaited with eager anticipation and speculation; this is a band with an imagination and no-holds-barred creativity that has constantly surprised and delighted fans with the unexpected, yet always delivers on the endless promise of imagination and pure melody that was invoked from the first notes of their first record. 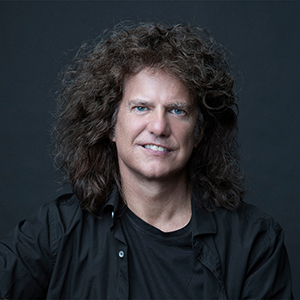 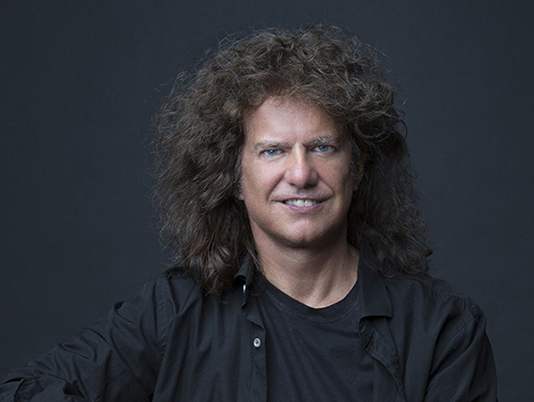