This digital EP features the winning entries in the 2010 contest to remix the third movement from Steve Reich's 2x5, as chosen by the composer. As Reich told the BBC World Service, there is a rich history of artists reinterpreting others' work, explaining: “Remixing is a modern take on variations."

In the fall of 2010, Pulitzer Prize–winning composer Steve Reich, Nonesuch Records, and Indaba Music—the online musical collaboration community—launched a search for collaborators to remix the third movement from Reich’s piece 2x5. A panel of judges, including Reich, reviewed the submissions and chose a Grand Prize Winner and two Runners-Up: Dominique Leone of San Francisco, CA (Grand Prize), Vakula of Konotop, Ukraine (Runner Up), and David Minnick of Detroit, MI (Runner Up). In addition to the prizes the three received, Nonesuch is now releasing their remixes digitally on April 26, 2011, as part of the New York celebration of Reich’s 75th birth year.

Reich, no stranger to having his music reworked—as on the 1999 album Reich (Remixed) and the later EP Reich: Remixed 2006—sees a long history to the concept of one artist putting his own spin on the work of another. In his interview with the BBC World Service program The Strand, he traces the roots of remixing back to the 15th century and Josquin des Prez as well as to later variations by Brahms on the music of Haydn. “Remixing is a modern take on variations,” he suggests.

Grand Prize winner Dominique Leone, whose remix Reich selected from more than 200 submissions, told The Strand: “It was a lot of fun, because Steve Reich’s music is so based in rhythm anyway, so when you can take little chunks of it and manipulate that and exploit the rhythm that’s already there, it’s not very difficult to make something that sounds good.” For Leone, the prize winnings were never the motivating factor in his entering the contest. “I really just did this because I am such a big Steve Reich fan,” he admits. “Honestly, the biggest difference that this makes to me is that Steve Reich heard something that I did and liked it. And the fact that I got to work on his music, that I had those files, that’s really the biggest thing.” 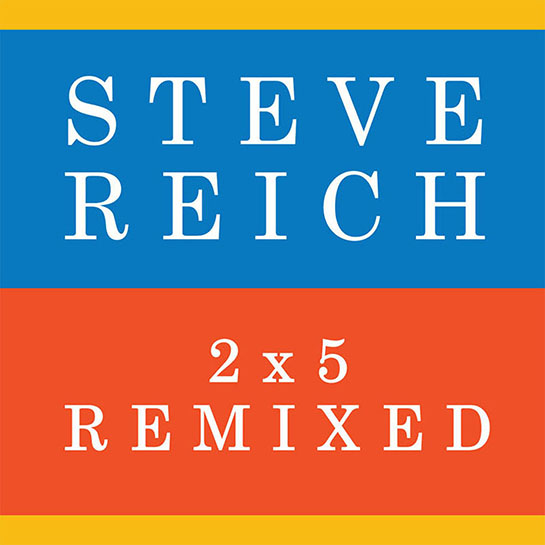