The Dharma at Big Sur / My Father Knew Charles Ives

In September 2006, Nonesuch Records released The Dharma at Big Sur, which comprises the 2003 title piece by Pulitzer Prize–winning composer John Adams, as well as My Father Knew Charles Ives, also from 2003. Both pieces are performed by London’s BBC Symphony Orchestra and conducted by Adams.

The Dharma at Big Sur, composed for the opening of Los Angeles’s Frank Gehry–designed Disney Hall, features electric violinist Tracy Silverman. “When I was asked by Esa-Pekka Salonen to compose a special piece for the opening," says the composer, "I immediately began searching my mind for an image, either verbal or pictorial, that could summon up the feelings of being an emigrant to the Pacific Coast—as I am, and as are so many who’ve made the journey here, both physically and spiritually. Coming upon the California coast, the Western shelf drops off violently, often from dizzying heights, as it does at Big Sur, the stretch of coastal precipice midway between Santa Cruz and Santa Barbara.”

Each part of The Dharma at Big Sur is dedicated to a West Coast composer who had been both a friend and an inspiration to Adams: Lou Harrison and Terry Riley, respectively. The first part, “A New Day,” is an homage to Harrison, who lived not far from Big Sur and who was the first significant American to compose in other tuning systems. According to the composer, it is a “long rhapsodic reverie for the solo violin, an endless melody that soars above the stillness of an orchestral drone with its quietly pulsating gongs and harps and distant brass chords, until the solo violin juggles a jazz-infused melody that gradually expands in scope and tessitura for the second part, ‘Sri Moonshine,’ a tip of the hat to Terry Riley, not only the composer of In C and A Rainbow in Curved Air, but also a master of Indian raga singing.”

Carl Adams, my Massachusetts-born father, did not in fact know Ives. But for a few years and only a little distance to the north, the two Yankees might well have met, and it’s not unlikely that they would have become good friends. Both were businessmen by day and artists by night. I imagine them exchanging a wry comment in front of the town post office, or, rake in hand, lending each other some help after the first October frost.

My Father Knew Charles Ives is musical autobiography, an homage and encomium to a composer whose influence on me has been huge. Here are three more "places" in New England. My "Concord," however, is Concord, New Hampshire, 80 miles to the north of the Concord of Ives’s epic piano sonata. And my "Mountain" must also include the beloved West Coast Sierras of my adult life. "The Lake" is a summer nocturne. Over the gently lapping sounds of the water distant lights glimmer and mosquitoes hover. Far across the water the distant sound of a dance band floats off the dance hall pavilion, the Winnipesaukee Gardens. It was here that my father, playing clarinet in a visiting swing band, met my mother in the summer of 1935. I still have a picture of him sitting with the band, Ed Murphy’s Orchestra, wearing white shoes and holding his clarinet in a relaxed pose. 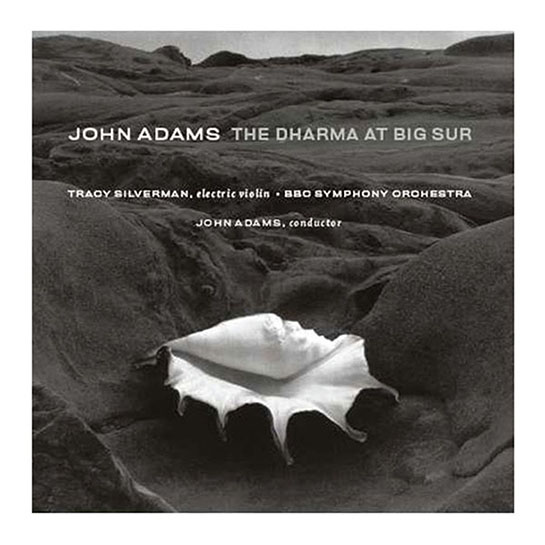