In 1994, the original Joshua Redman Quartet—Redman (saxophone), Brad Mehldau (piano), Christian McBride (bass), and Brian Blade (drums)—released MoodSwing, an instant classic that helped launch each member’s career as a leader. The members of the quartet reunited for the critically acclaimed album RoundAgain in 2020 and now for a new album, LongGone, featuring original Redman compositions from the RoundAgain recording sessions, plus a live performance of the MoodSwing track “Rejoice,” captured by SFJAZZ at the San Francisco Jazz Festival.

The members of the legendary original 1990s Joshua Redman Quartet—Redman (saxophone), Brad Mehldau (piano), Christian McBride (bass), and Brian Blade (drums)—reunited after twenty-six years for 2020’s RoundAgain; they return now with LongGone, featuring six original songs by Redman, due September 9, 2022, on Nonesuch Records. The first of those tunes, “Disco Ears,” is out today along with a live performance video that can be seen below.

RoundAgain, the group’s first recording since 1994’s MoodSwing, debuted at No. 1 on the Current Traditional Jazz Albums chart in the US and at No. 1 on the Jazz & Blues chart in the UK. The album received two Grammy nominations. NPR called it “a flawless effort,” stating that the four musicians have “only gotten better in that time” and are each “at the very top of his game now.”

“Musicians with a scary level of talent playing into the moment,” says the New York Times. “The blend of outside influences into a consensual jazz language, the polyrhythmic play, the scholarly bravado: All those things felt fresh for these musicians in the 1990s ... There’s something undeniable—consoling, even—about hearing them remain true to it today.”

Redman says of his first group as a bandleader, which was together for approximately a year and a half: “I realized almost immediately that this band wouldn’t stay together for very long. They were without a doubt, for our generation, among the most accomplished and innovative on their respective instruments. I knew better than anyone else just how incredibly lucky I was to have even that short time with them.” 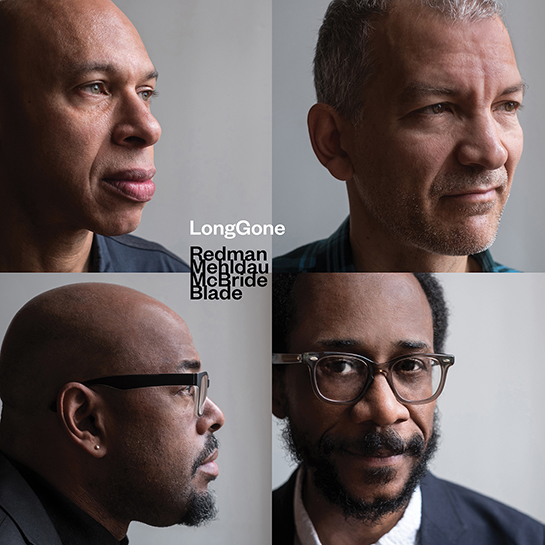